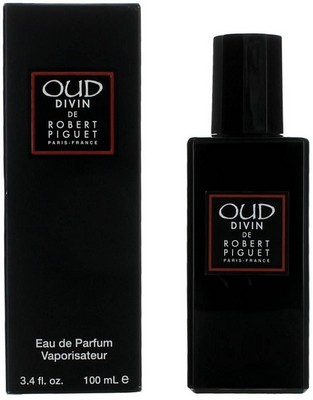 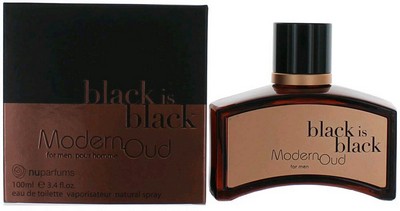 Banana Republic Classic by Banana Republic, EDT Spray . This refreshing and light composition opens with herbal notes, bergamot, pink grapefruit and clementine. The heart is a floral bouquet with a sering and honeysuckle, placed on the base of ginger, white musk and woody notes. 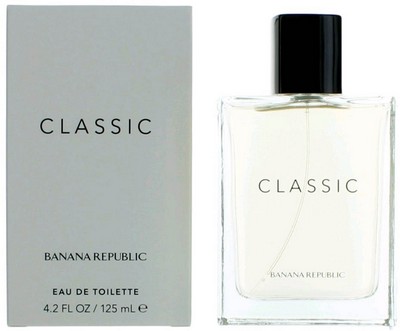 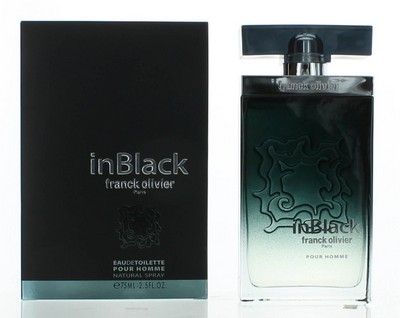 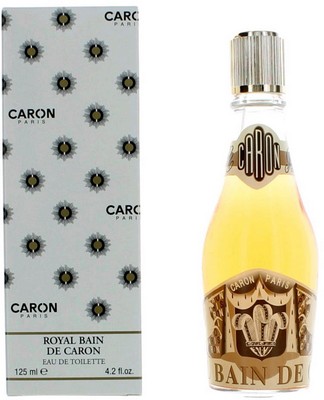 Royal Bain de Caron by Caron, EDT Splash. Introduced in 1941 by Caron, Royal Bain Caron is a light, daytime scent for both men and women. It’s subtle fragrance combines fresh, light, oriental resins and night florals with low undertones of musk and vanilla. The classic fragrance is just as perfect for a day of meetings in the office as it is for a day out shopping with friends. 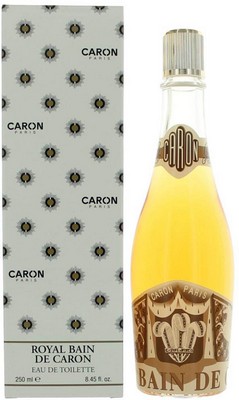