Relationships between plants and mycorrhizal fungi, roots are key to learn how ecosystems work. I wanted to learn more about the way nutrients passed through fungal networks, but I became dizzy when I thought about what was going on underground. Plants and mycorrhizal fungi are promiscuous: many fungi can live within the roots of a single plant, and many plants can connect with a single fungal network. In this way a variety of substances, from nutrients to signaling compounds, can pass between plants via fungal connections.

In simple terms, plants are socially networked by fungi. This is what is meant by the “wood wide web”. The tropical forests I worked in contained hundreds of plant and fungal species. These networks are inconceivably complicated, their implications huge and still poorly understood. Imagine the puzzlement of an extraterrestrial anthropologist who discovered, after decades of studying modern humanity, that we had something called the Internet. It’s a bit like that for contemporary ecologists.

Story of Sheldrake fungi mushrooms continue. In my efforts to investigate the networks of mycorrhizal fungi that strung their way through the soil, I collected thousands of soil samples and treeroot trimmings and mashed them into pastes to extract their fats, or DNA. I grew hundreds of plants in pots with different communities of mycorrhizal fungus and measured how big their leaves grew.

I sprinkled thick rings of black pepper around the greenhouses to deter cats from creeping in and bringing with them rogue fungal communities from outside. I dosed plants with chemical labels and traced these chemicals through roots and into the soil so that I might measure how much must have passed to their fungal associates—more mashing and more pastes.

I spluttered around the forested peninsulas in a small motorboat that often broke down, climbed up waterfalls looking for rare plants, trudged for miles down muddy paths carrying a backpack full of waterlogged soil, and drove trucks into drifts of thick red jungle mud. Of the many organisms that lived in the rainforest, I was most enthralled by a species of small flower that sprouted from the ground. These plants were the height of a coffee cup, their stalks spindly and pale white with a single bright blue flower balanced on top. They were a species of jungle gentian called Voyria, and had long ago lost the ability to photosynthesize.

In doing so, they had lost their chlorophyll, the pigment that makes photosynthesis possible and gives plants their green color. I was perplexed by Voyria. Photosynthesis is one of the things that makes plants plants. How could these plants survive without it? I suspected Voyria’s relationships with their fungal partners were unusual, and I wondered whether these flowers might tell me something about what was going on below the surface of the soil. I spent many weeks searching for Voyria in the jungle.

Some flowers grew in open stretches of the forest and were easy to spot. Others hid, tucked behind buttressed tree roots. Within plots a quarter the size of a football field there could be hundreds of flowers, and I had to count them all. The forest was rarely open or flat, so this meant scrambling and stooping. In fact, it meant almost anything but walking.

Each evening I returned to the field station filthy and exhausted. Over supper my Dutch ecologist friends cracked jokes about my cute blossoms with their frail stems.

They studied the ways that tropical forests stored carbon. While I scuffed along squinting at the ground in search of tiny flowers, they measured the girth of trees. In a carbon budget of the forest, Voyria were inconsequential. I teased them about their brute ecology and their machismo. At dawn the next day, I would set off once again, peering at the floor in the hope that these curious plants could help me find my way underground, into this hidden, teeming world.

These organisms make questions of our categories, and thinking about them makes the world look different. It was my growing delight in their power to do so that led me to write this book. I have tried to find ways to enjoy the ambiguities that fungi present, but it’s not always easy to be comfortable in the space created by open questions. Agoraphobia can set in. It’s tempting to hide in small rooms built from quick answers. I have done my best to hold back.

Fungi, too, trick us out of our preconceptions. Their lives and behaviors are startling. The more I’ve studied fungi, the more my expectations have loosened and the more familiar concepts have started to appear unfamiliar. Two fast-growing fields of biological inquiry have helped me both navigate these states of surprise and provide frameworks that have guided my exploration of the fungal world. 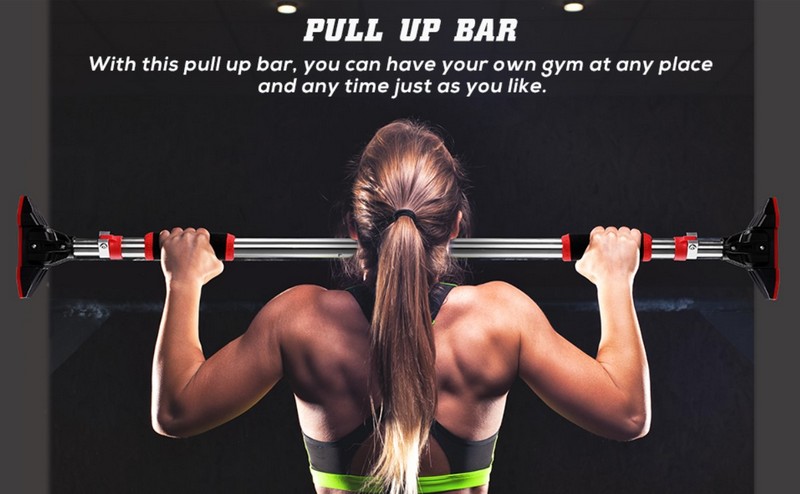